A study of housing retention among DESC housing residents who were chronically homeless and affected by long-term severe alcohol problems found that clients were both interested in housing and able to retain it over the two-year study period. Residents had not actively sought out this housing, but were found and offered the housing opportunity by DESC staff. Many of them reported that they did not believe they could have succeeded in abstinence-based housing, and continued alcohol use did not predict housing failure. See: 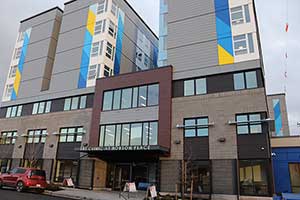 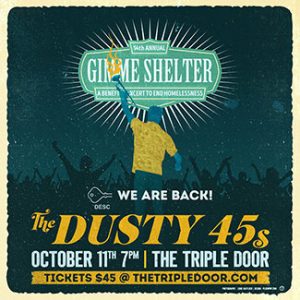 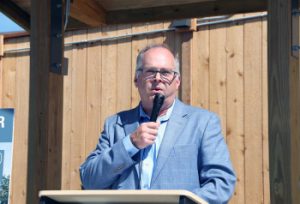